Ever Wondered What Was Underneath These Famous Paintings?

Thanks to Gizmodo, wonder no more! X-rays have revealed the secrets of Picasso, van Anthonissen, Van Gogh, Da Vinci, and more. We’ve shared the secrets behind Picasso’s Blue Room before, and today we’re sharing a few more secrets with you. Enjoy! 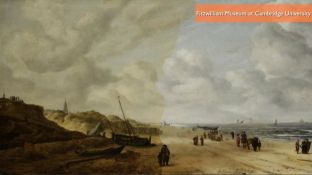 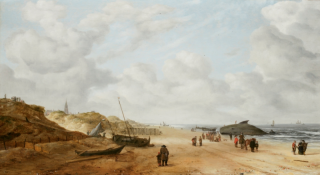 A conservator predicted that 17th century Dutch master Hendrick van Anthonissen painted this beached whale out of the picture because the presence of a dead animal was considered offensive – or perhaps without the whale the picture was more marketable. 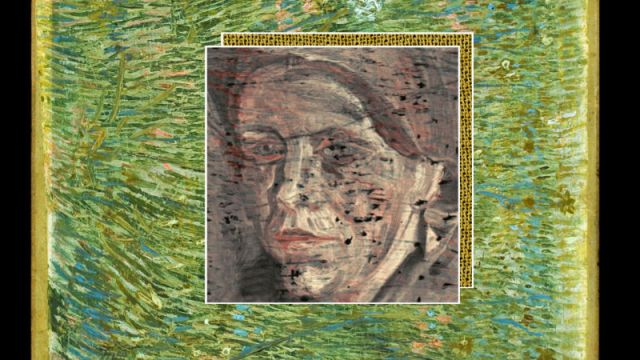 This work is by household name Van Gogh- like many other poor artists, he reused his canvases. In this case, he painted over a woman. We want to know who she was! 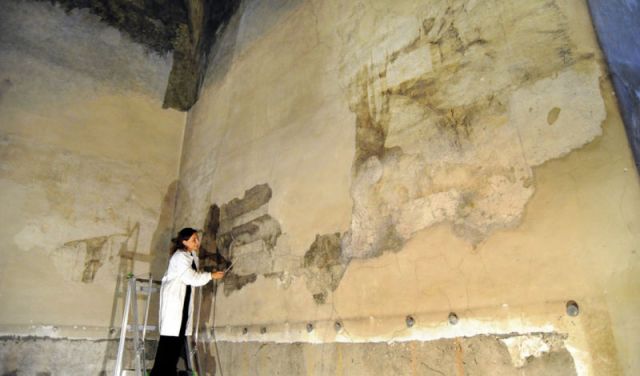 Restorers working on the Sforza Castle in Italy discovered a lost Da Vinci mural under almost 20 layers of whitewash. The mural depicts trees that grew from the walls up onto the ceiling, where they formed a pergola of branches and is currently being restored. Yes, we’re rushing to our local church in search for the next lost Da Vinci.